back
Virginia Ariu
End No. 1 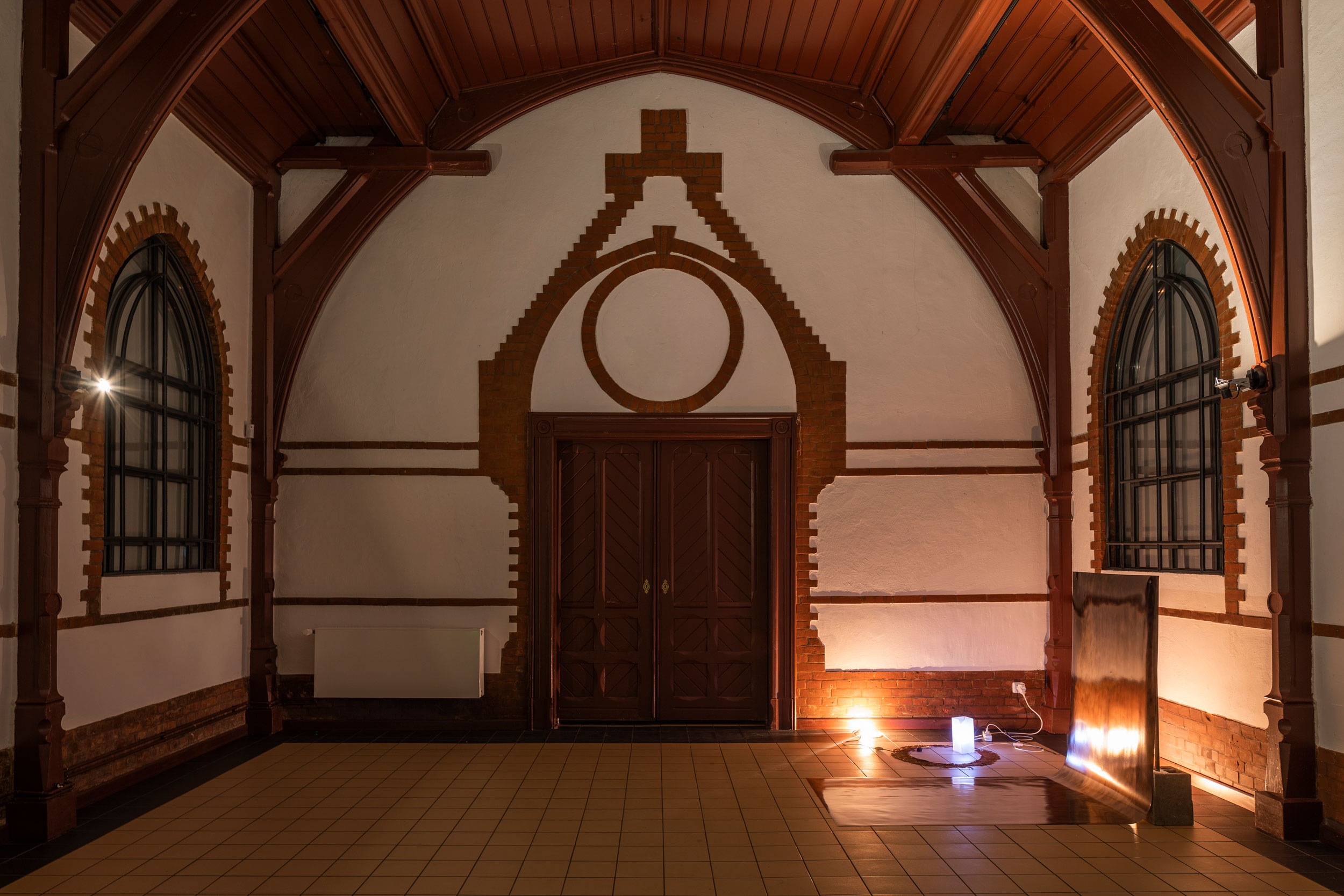 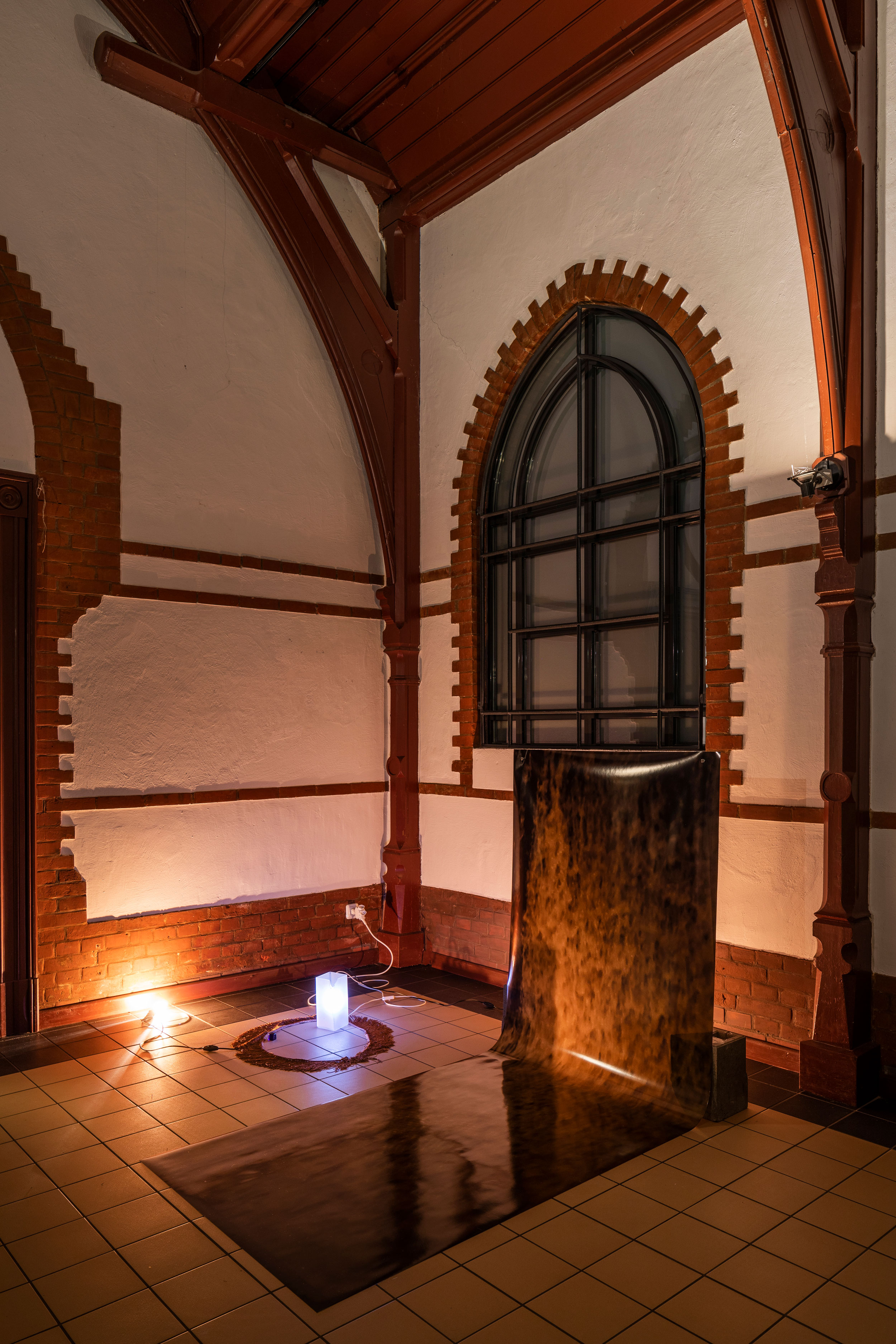 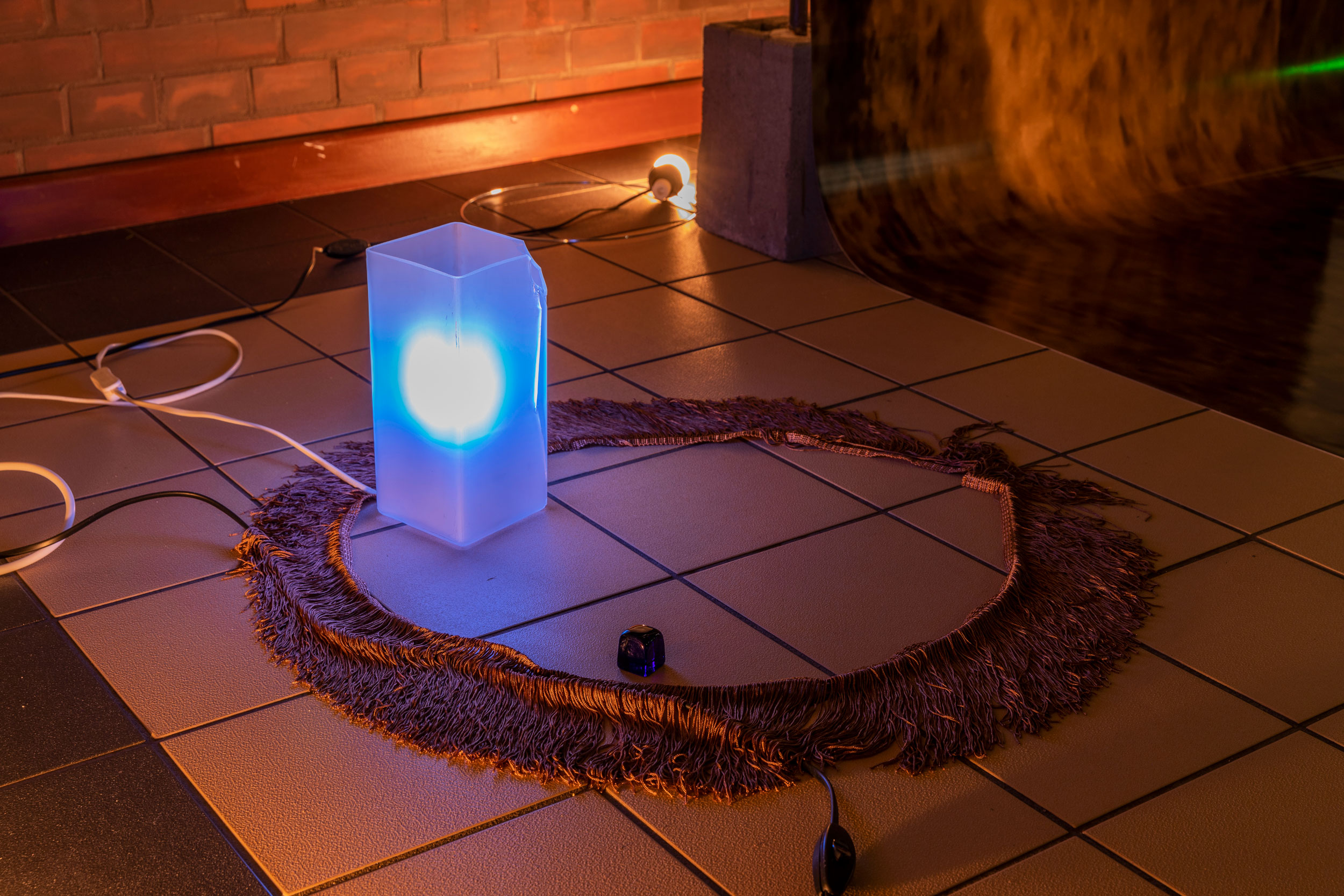 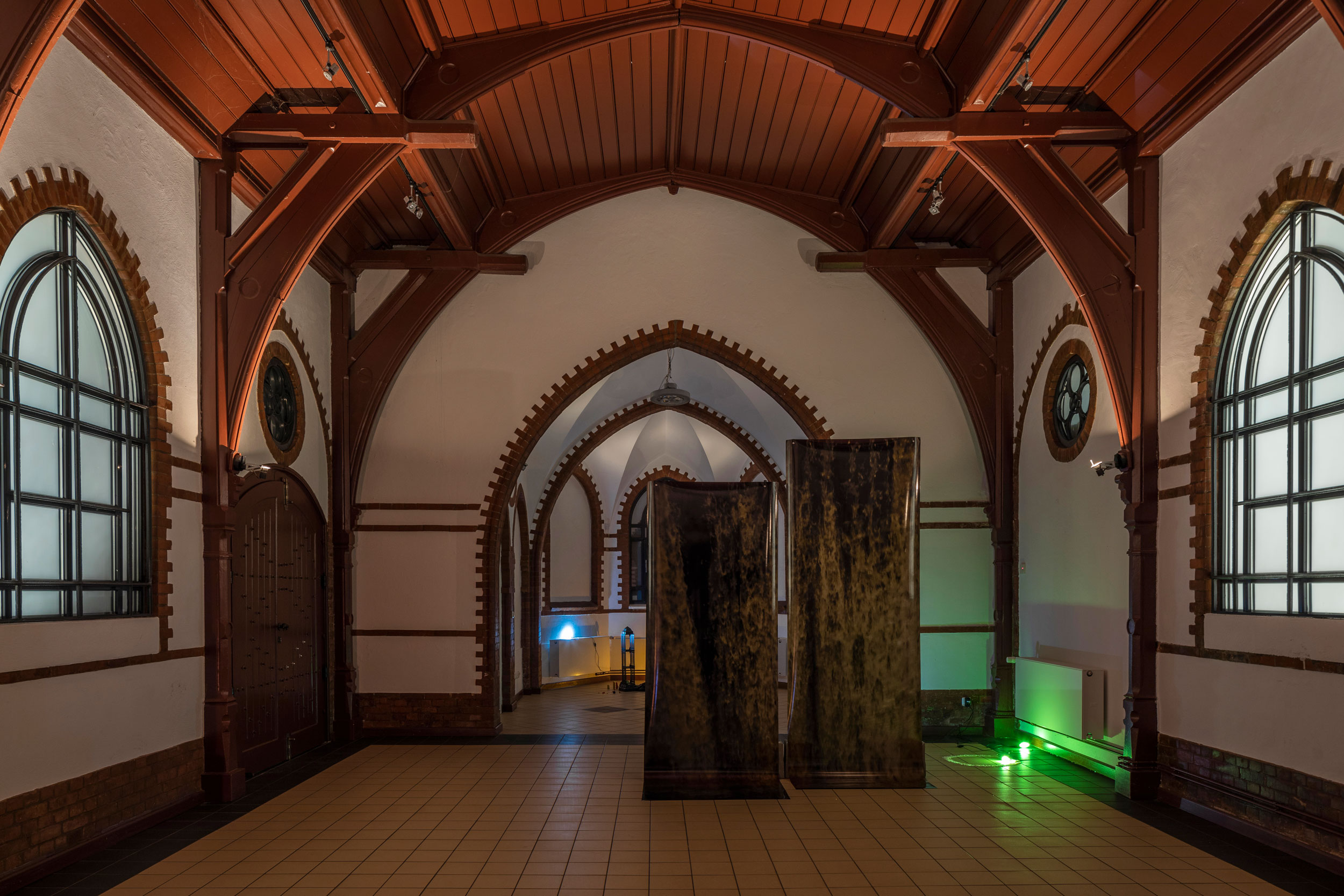 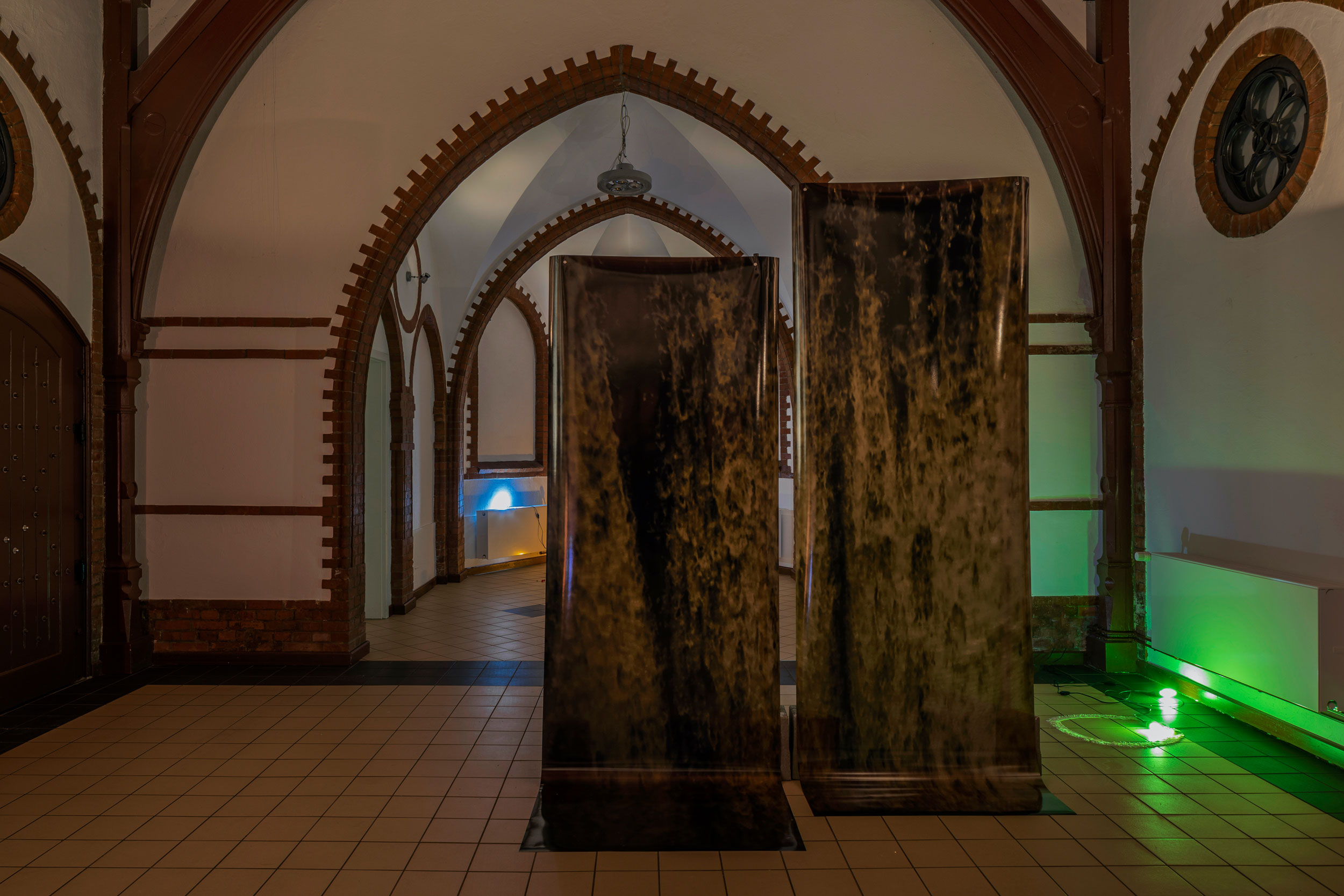 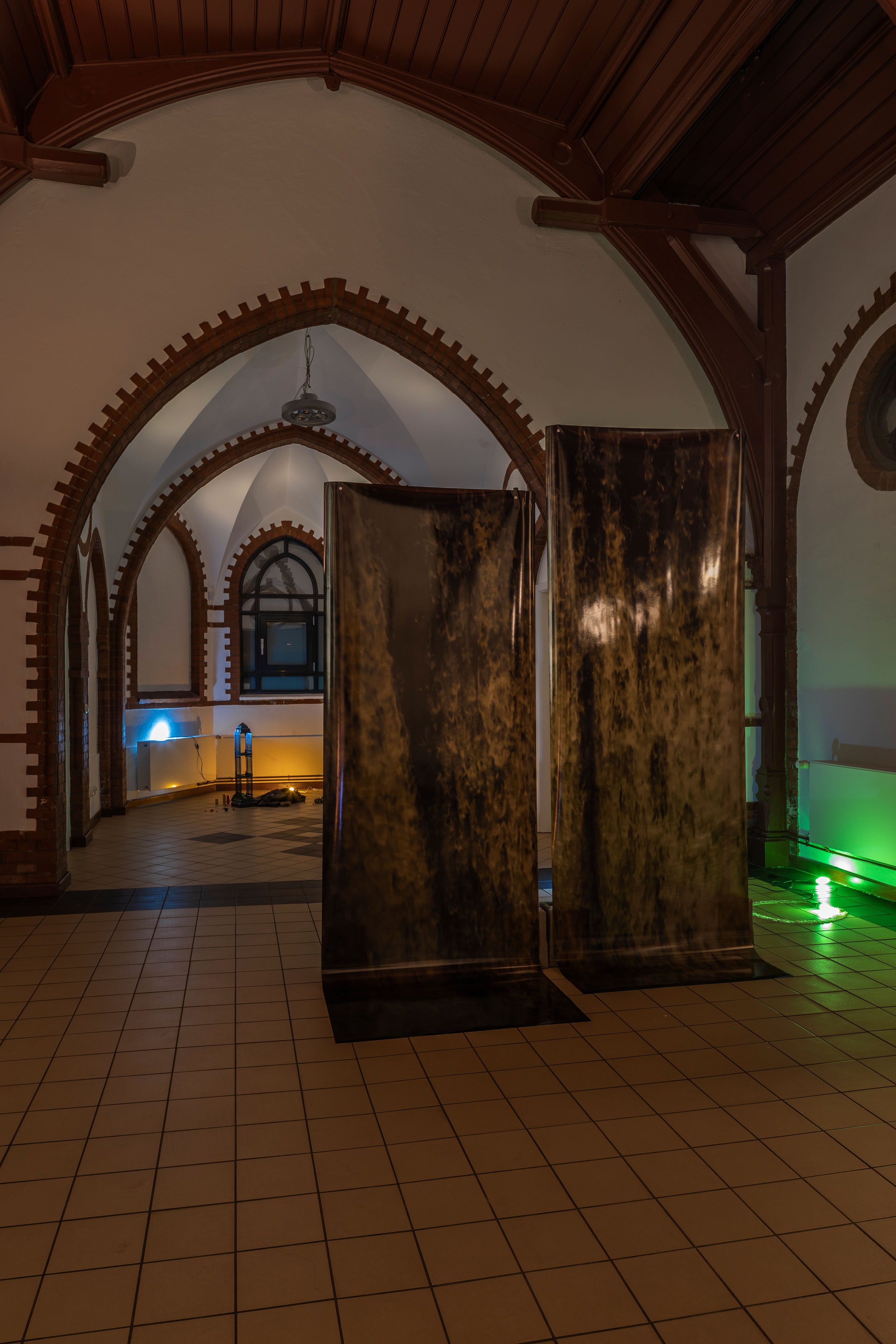 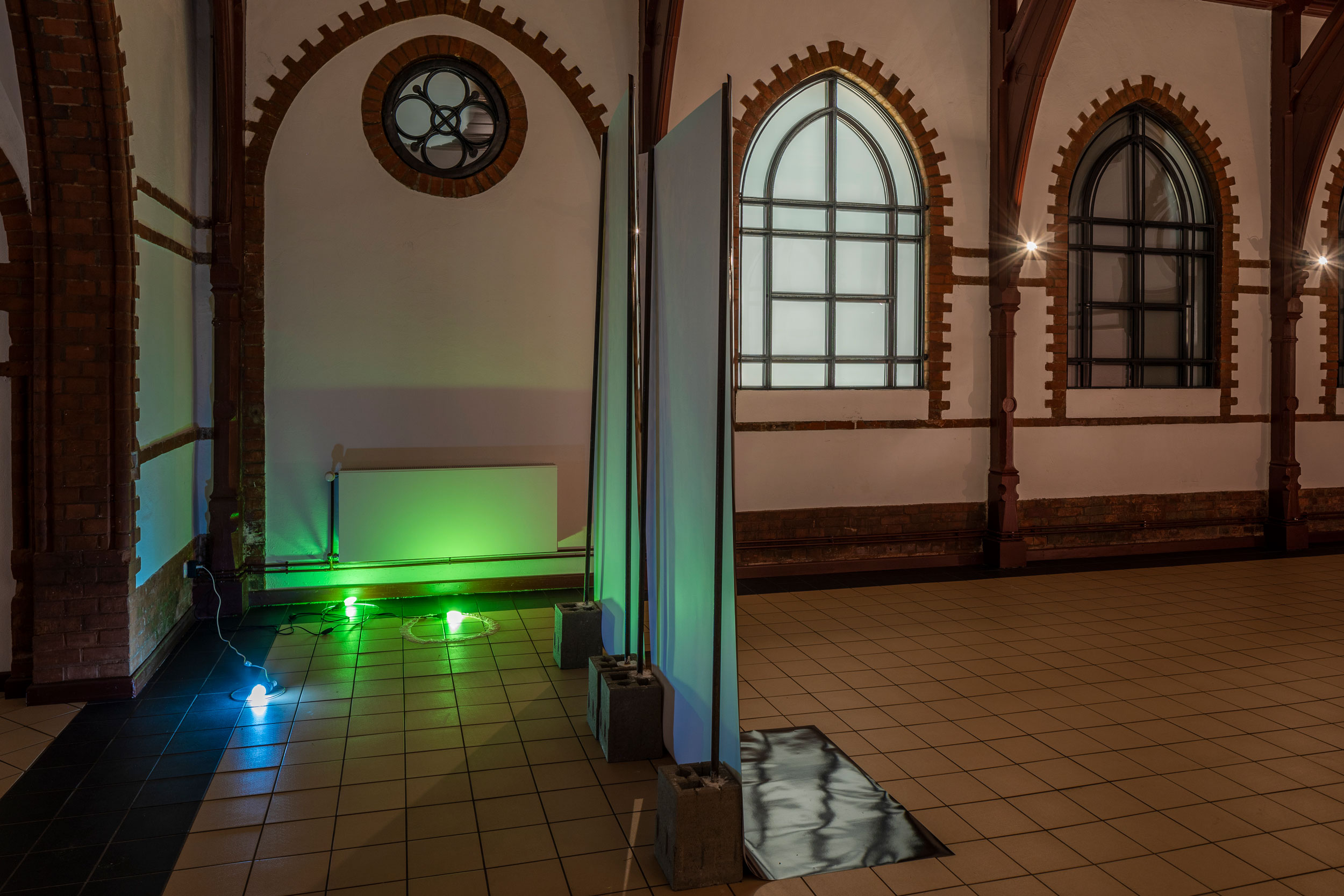 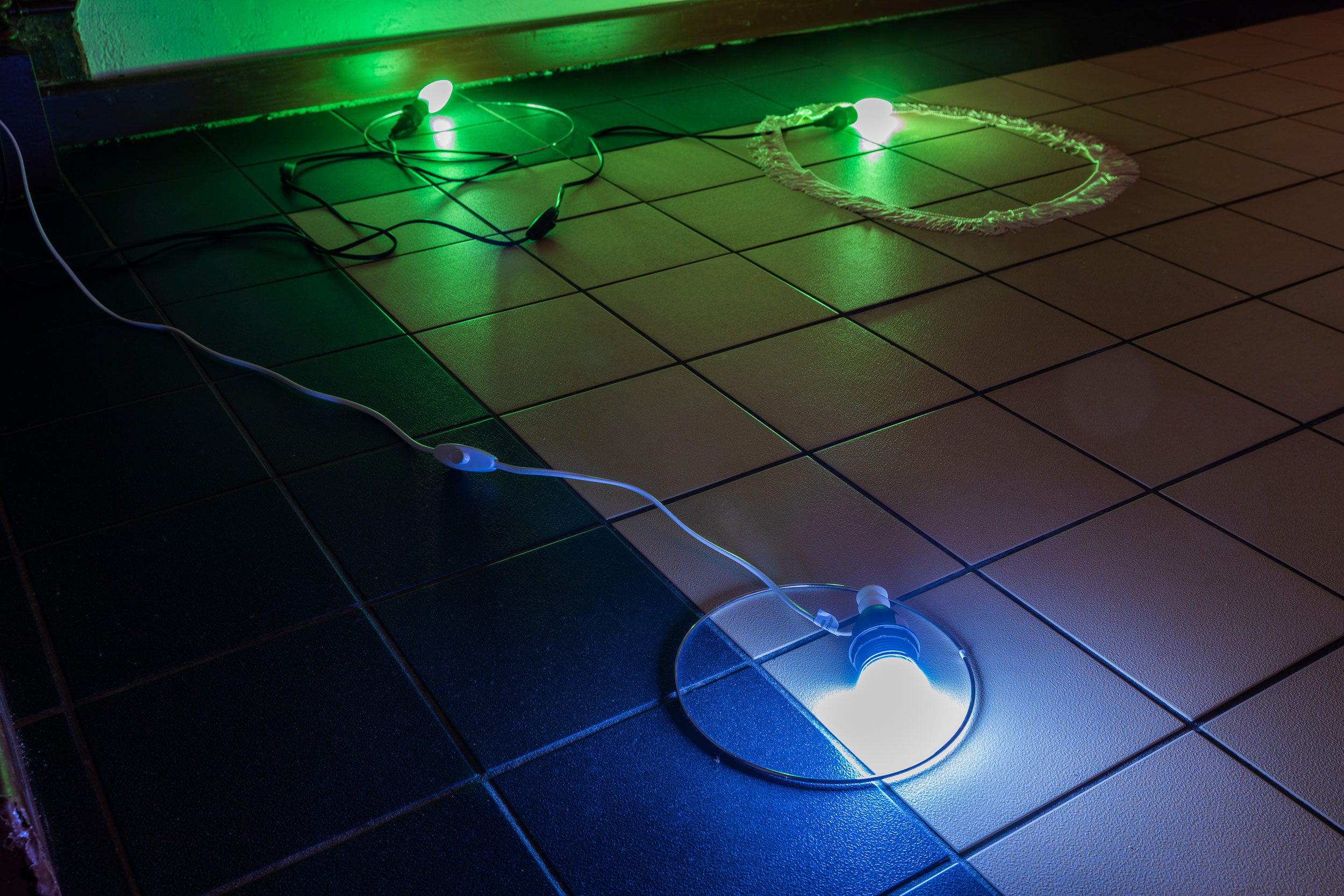 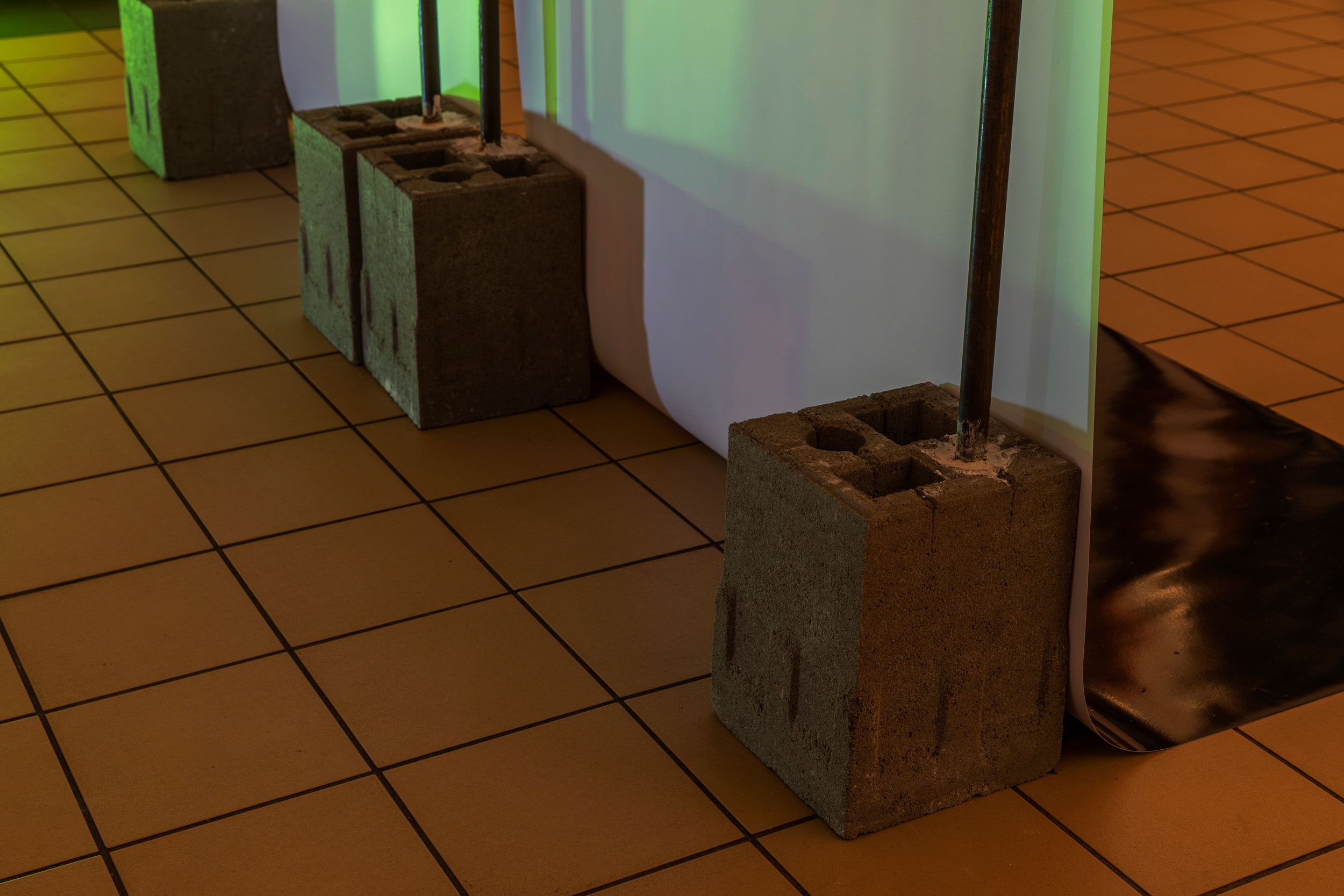 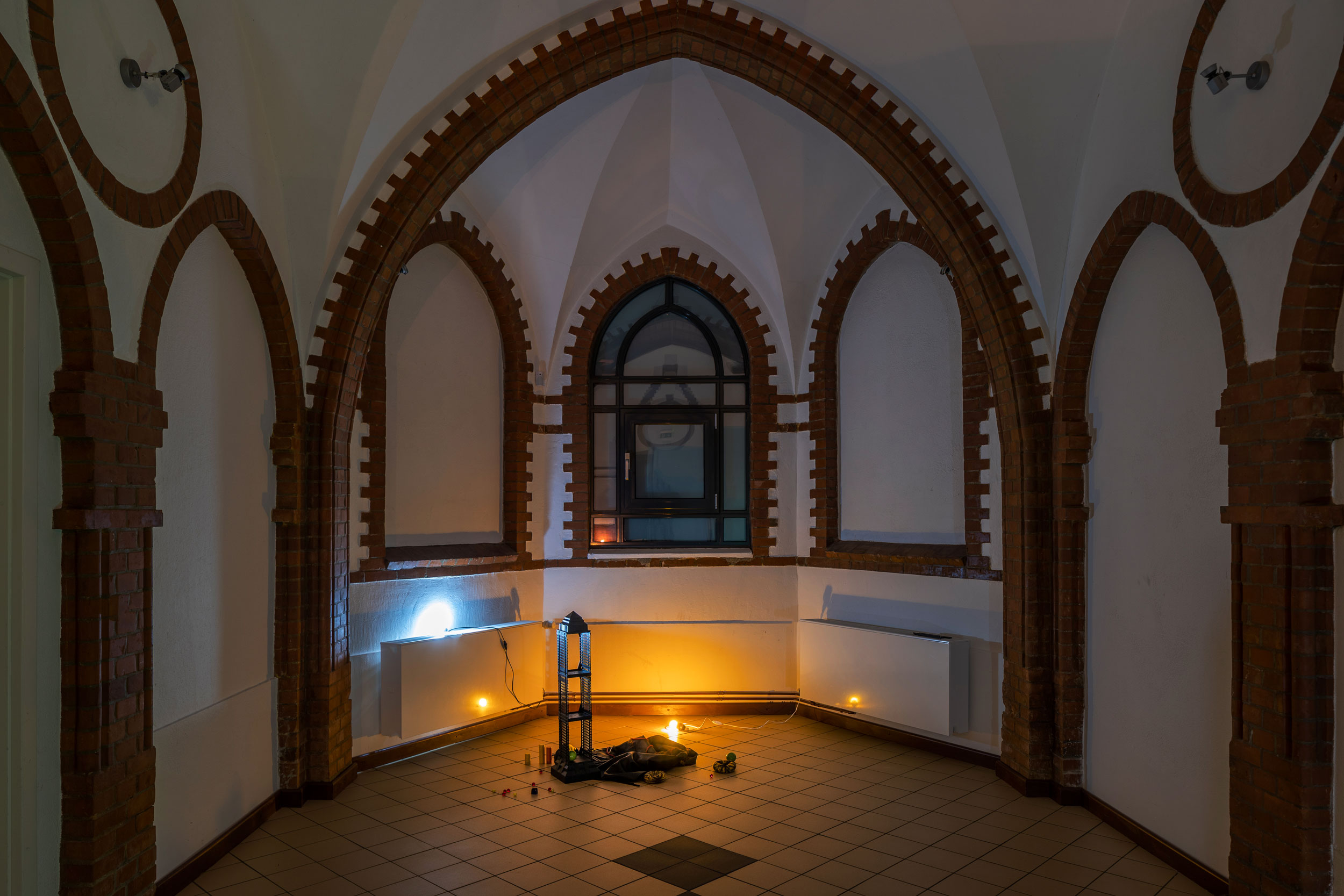 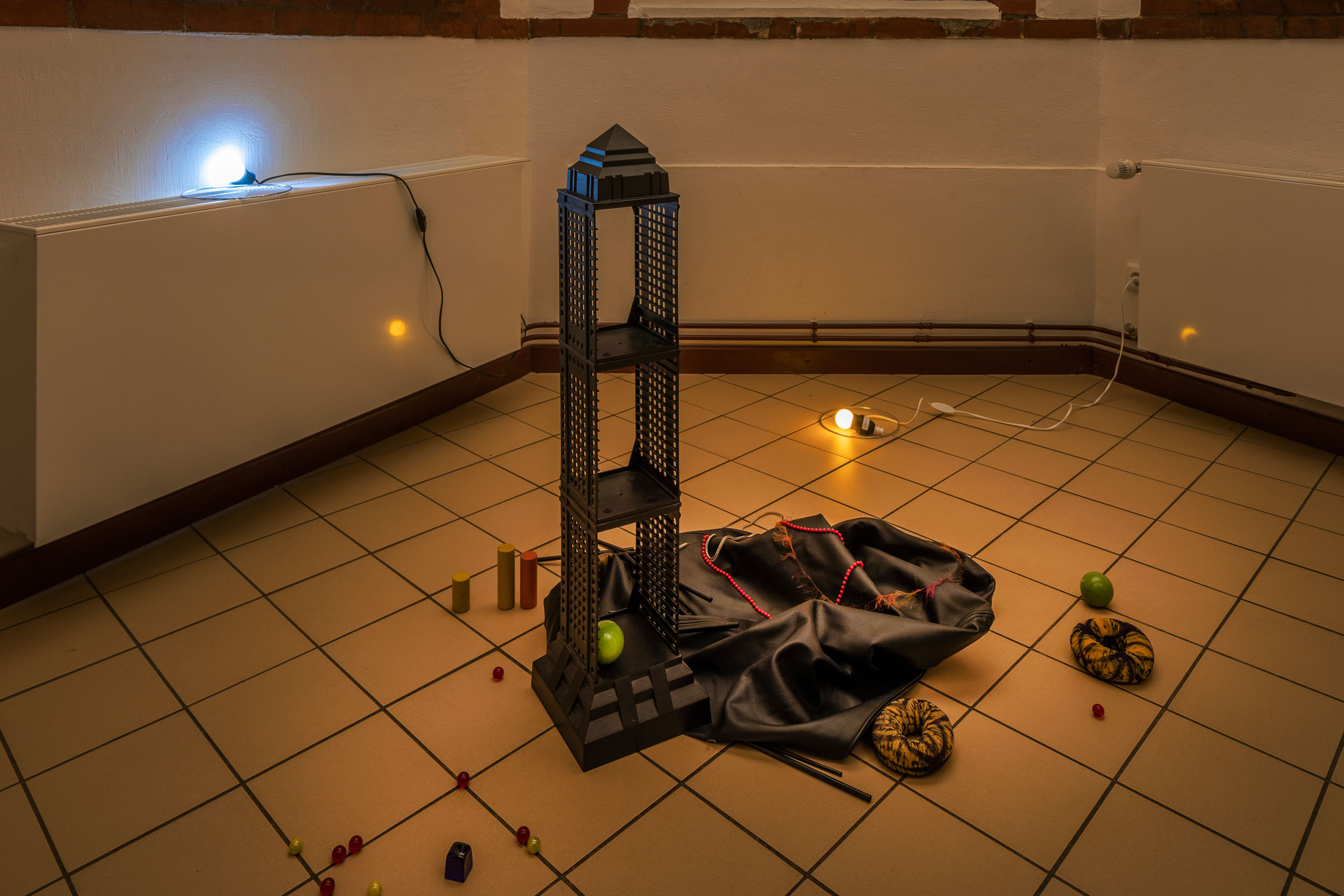 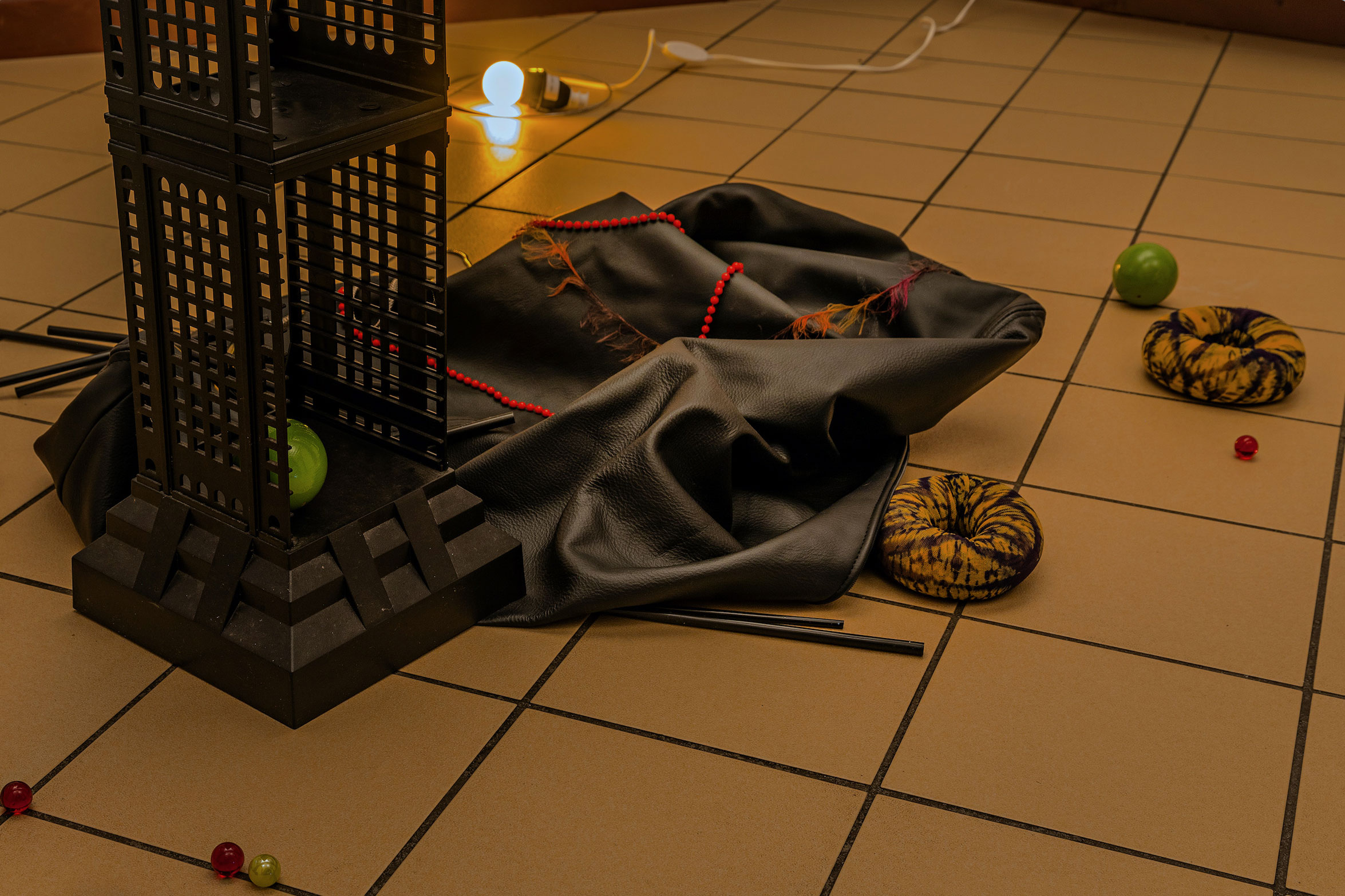 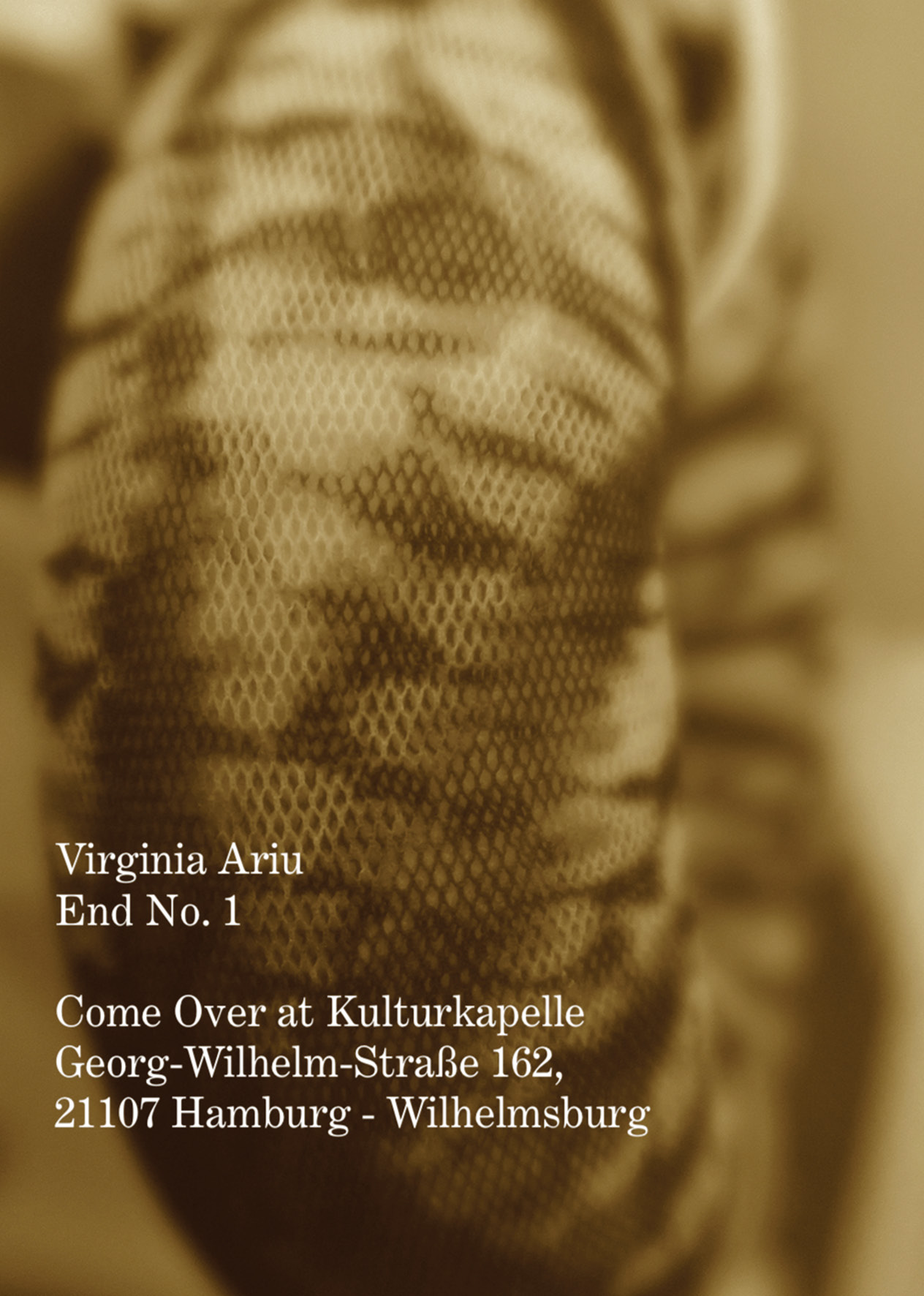 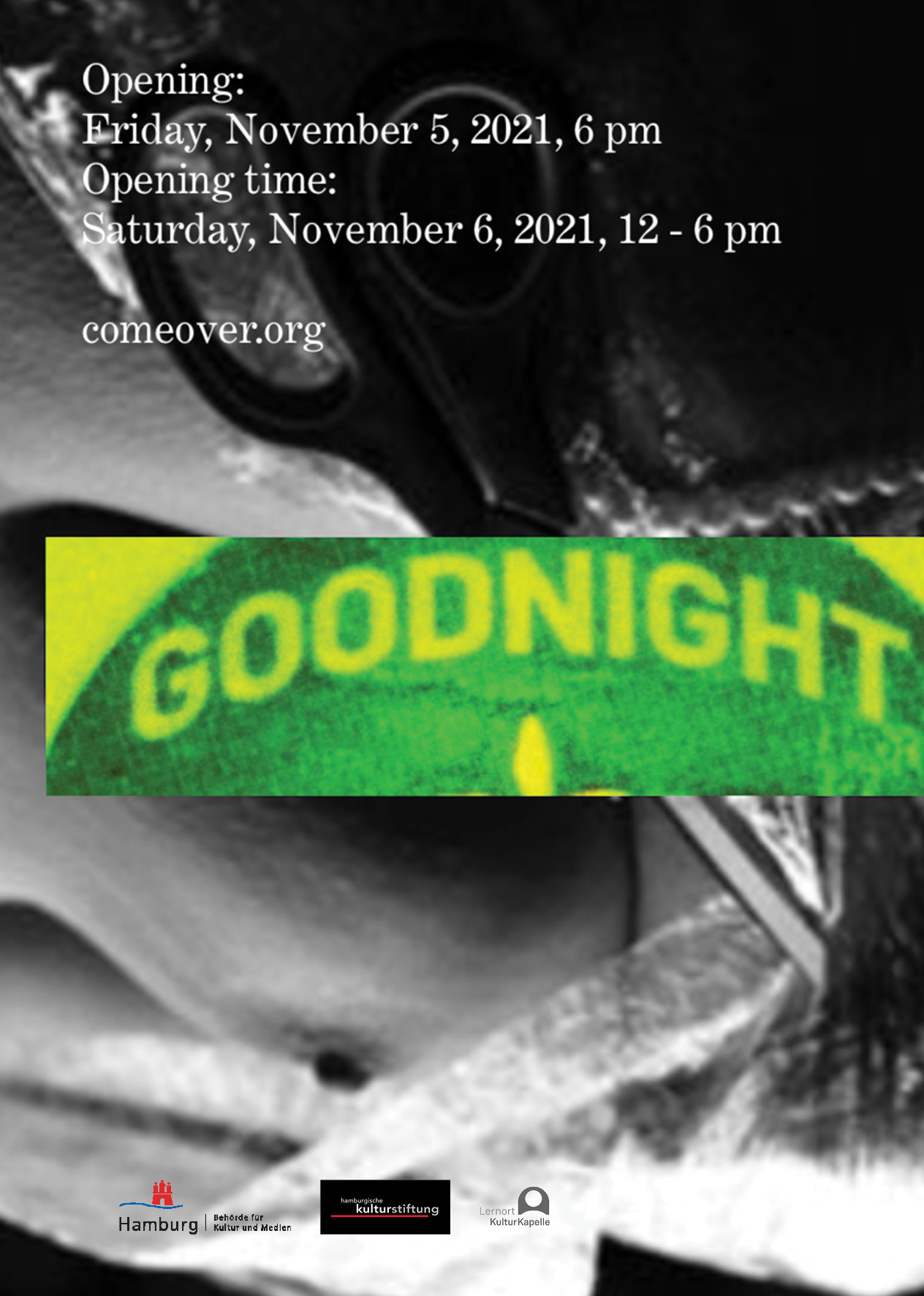 Citation as Formless in End No. 1
Semuel Lala

If a dictionary should begin when it no longer gives the meaning of words but their tasks1; then we can easily affirm terms such as trash, foam, mess, heap, ooze as expressed in a register different from that of symbolic form. To consider formless an operation instead of an intrinsic meaning implies a real function (what we experience as real) which renders form meek like “an earthworm or spider.”2 (To paraphrase Bataille: something which has no right in any sense and gets squashed everywhere.) In Objects in the Terrifying Tense Longing from Taking Place, Leslie Scalapino writes of H.D.’s description and undercutting of war (World War II) in Trilogy’s ‘The Walls Do Not Fall’ as “...incidents happening here and there”, something which, illustrating the confrontation of the worm (as tiny self) with the formless operation of violence, is seen as occurrence. Occurrence being “real and not visible to us ever,”3 referring perhaps to the impulse to avert one's gaze from violence as an attempt to scotomize, alluding to the inherent human need for form and ontology. Yet, the worm is not destroyed within writing—or squashed—the flying worm as oneself, is beautiful and whole and pressed in between “two lines together merging throughout the three-part series (Trilogy) so that in merging they’re not subjected by/subject to war” (Scalapino, 1993). The worm not merging; “a worm on the leaf, a worm in the dust.”4 The worm glitters in language. In the sense that I would posit glitter as a formless term elevated into form (brought up from the world), mass mediated through industrial reproduction and the imposition of value. Glitter as a mass noun (similar to snow, butter or intelligence,5 but more specifically called granular aggregate) gives no clarity whatsoever to the substance to which it refers. It is only relatively recent that the mass production of glitter-as-such made it a compound out of metalized plastic shavings, that when clear “look like bits of dead jellyfish.”6 Prior to that, we could only observe things glittering or the glitter of things.7